Whiskey and Things Episode 9 - Shot of the Week

So we're on to week nine of my Shot of the week challenges from my webshow 'Whiskey and Things' which I present with Dave Giles. This week our viewer Simone Cullen set me the task of photographing 'something open and something closed'... simple enough you might think, but like I'm finding most weeks, it can be tricky to get something a bit different and sometimes sends me to places I might not normally go and think about shooting in different ways, which this week lead me to the result you see below.... Looks a little strange I know, but let me explain. 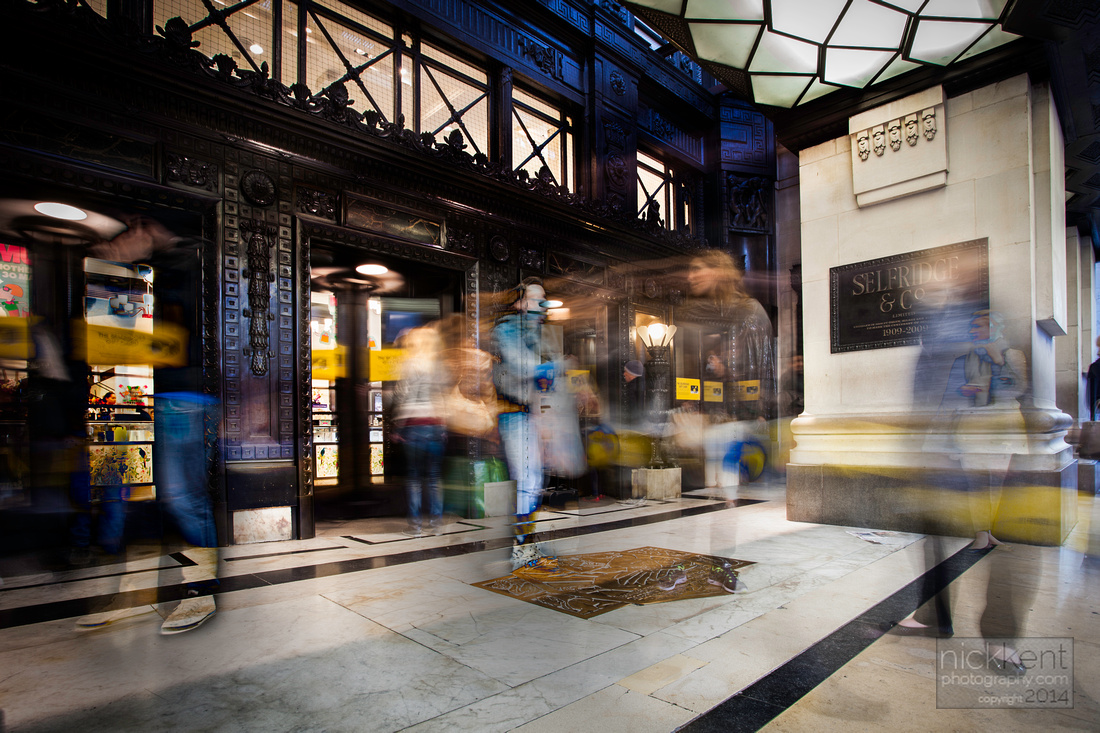 After resisting the urge to photograph some obvious Daffodils in my local park, some open and some closed, my first port of call was in Camden on the beautifully warm Sunday we just had, where I was on the look out for 'open minded people'. This quickly turned into me just enjoying the atmosphere and buying an awesome BBQ Brisket Sandwich from a stall and a frosty pint while I thought about my options. Something that I thought I'd cover my back with was getting a shot of the locks, one open and one closed, and sure enough as soon as I'd finished my Amstel a boat came alone and allowed me to get the shot you see below. It's a nice image which summed up the lovely day but a bit on the nose for my liking so I kept looking. 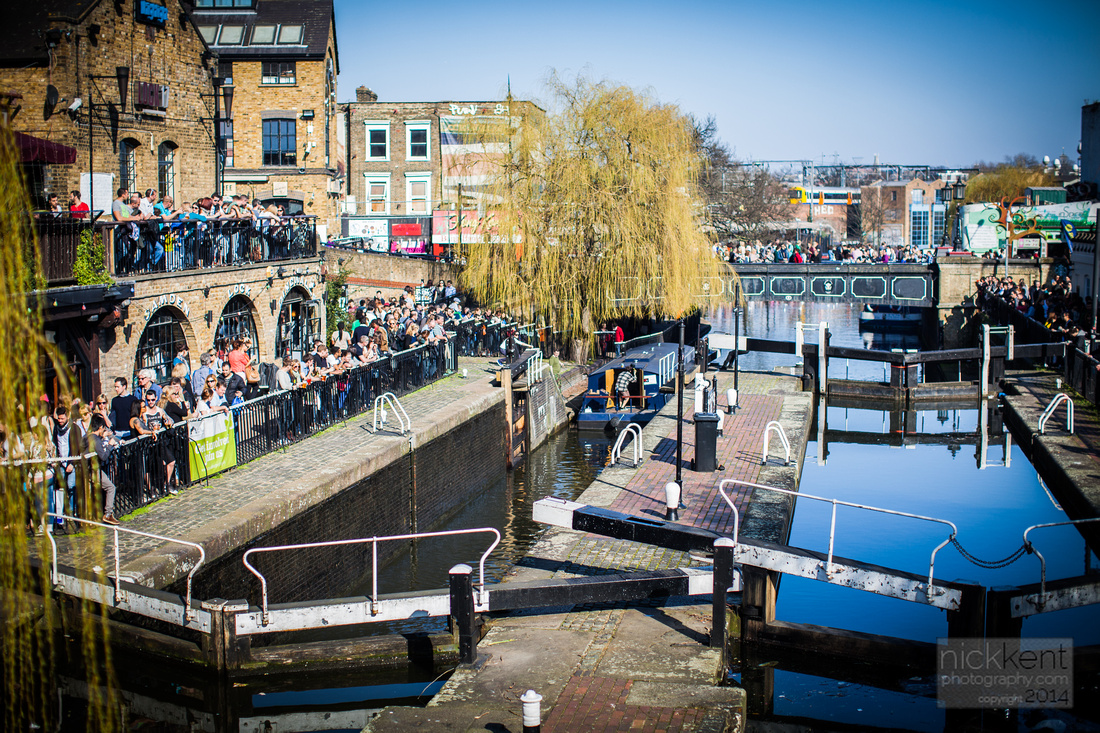 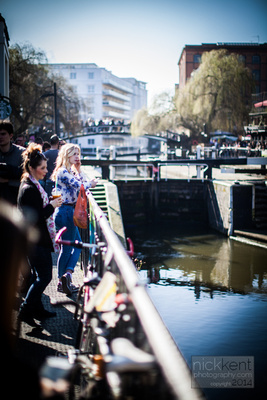 I wanted to explore my 'open minded people' route so went looking for some free spirits, hopefully with something closed, or someone closed minded in the same shot. It was harder than I thought, lots of open minded people but getting something closed was the tough part. The best I could do in Camden was this shot on the left of a girl dressed in purple with the closed lock behind her, again, it's a nice picture but not what I was looking for.

I'd received a text from a friend asking me to join him and a few other in Richmond for some drinks by the river, so I made my journey over hoping something would catch my eye on the way. Exciting as London transport is, the best attempt on that journey was of an open tube train with a closed circuit TV camera pointed at it. It did fit the brief but hardly a heart stopper. The search continued.

I had a couple of days left to get me picture so I started thinking about the brief in other ways. One thing I thought about was opportunities, some open up for people and some close just as quickly. I started thinking about who this might apply to and homeless people came to mind who may have had opportunities close around them. I thought if I could photograph a less fortunate individual on the street or near a busy shopping district, it would work well with the surrounding of open opportunities and spending.... 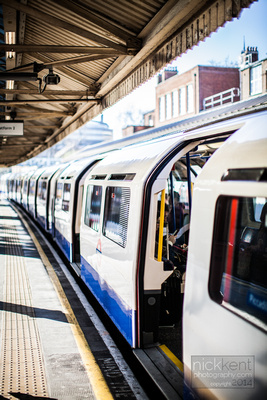 This didn't end up happening unfortunately, or maybe fortunately, because I could't find one in the short time I had, but what I did find which got me thinking was a set of revolving doors at the front entrance of Selfridges on Oxford Street. We all love them, but I started thinking... are they open or closed? It struck me that they're kind of both.... they're open, and closed at the same time. Not just a hat rack my friends!

I decided to try and capture the motion of these doors and the action they go through on a daily basis by photographing the people coming through them along with their movement. I thought I could recreate the same vibe from an image I shot last year in Battersea park of the Japanese Peace Pagoda (pictured below) producing a composite image of several shots with the camera positioned on a tripod. The image you see at the top of the page is made up of about eight images which I combined together using photoshop, where I would layer each on top of each other, and then using a layer mask, paint in the individual I wanted leaving the background the same. I used a 17-40mm f4L lens set at 17mm and f11 which gave me a longer shutter time in order to get some blur on my subjects. A few of the people I decided to make look a little strange changing their layer to the 'difference' option, giving them an inverted and ghostly appearance... just a bit of fun which makes you look closer.


I'll admit, when you first look at this lmage, you do think, 'what the hell is that', but this technique is something I really enjoy doing, it's like painting with people movements and it can create some nice effects and images. I do think it worked better with the Peace Pagoda in Battersea Park, but lesson learnt and I did have a lot more time to get that particular image. I did enjoy piecing this image together even if it might not be everyones cup of tea.