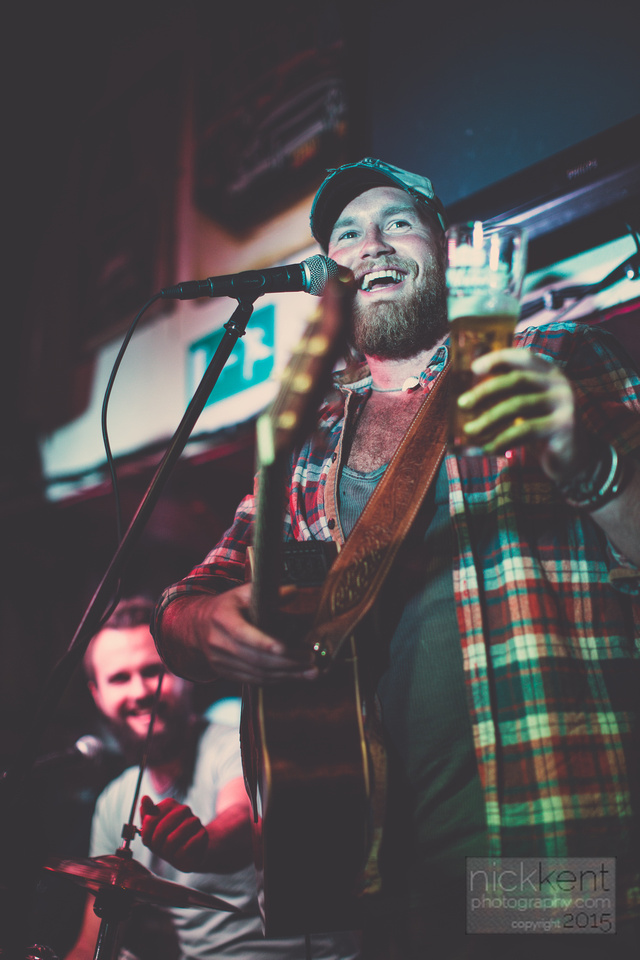 The blog is back! It's been a while I know but I thought I'd let you know about a friend of mine who's attempting something amazing and incredibly difficult.

Last night I attended a show at Tamesis Dock, an awesome floating bar on the South bank of the River Thames. If you're in London and you've not tried it out I highly recommend it. This cool venue played host to a show named  'Farewell Pickle', a fund raising event put on by singer/songwriter Tom Dibb.

So what was this fundraiser in aid of? Well, 'Farewell Pickle' refers to Tom's 1989 VW T25 Camper Van 'Pickle' that Tom lives in, and plays shows out of, and it's a farewell because very soon Tom will be starting an epic journey, driving Pickle all the way to Melbourne, Australia.

Yeah, you read that correctly, Tom plans to make the seventeen and a half thousand mile trip while playing shows, hosting camper cook ups and generally bringing his music and personality to a whole new audience along the way. He'll be blogging, vlogging and sharing his experience online for us all to follow.

I'm sure you'll agree, a very ambitious plan but also an inspiring one, putting that much faith in your music and willing to leave on a pretty unpredictable journey. In a world where music has moved online and artists often have to film covers other people's tunes to get attention, Tom is going completely the other way, taking to the road to play to people in the flesh, to make real connections. Ok, artists play live to people all the time while touring, but most artists know who they'll be playing to in pretty familiar surroundings with friends around, and those audiences know those artists and have bought a ticket. Tom will sharing his music with new people, who weren't expecting to discover a new Singer/Songwriter when they woke up that morning, from a country with a completely different language, not only that, he's doing it by himself, leaving his friends and family behind.... This man has balls.

The show last night was one of his last shows before hitting the road, and other performers on the night were Danny Gruff (who you may know from various posts I've made) and The Dodo Bones. The room was full of great people, friends old and new and the vibe of this night was pretty special.
Below is a video I shot for Tom to help promote his trip and let you know how you can get involved. I've also added a few fun shots from the show, but you can view all my images from the night in my gallery by clicking here - Tom Dibb - Tamesis Dock. You can find out more about Tom, his music and how you can help on his website www.tomdibb.com as well as his Facebook page. Enjoy following Tom and have a great day. Nick. 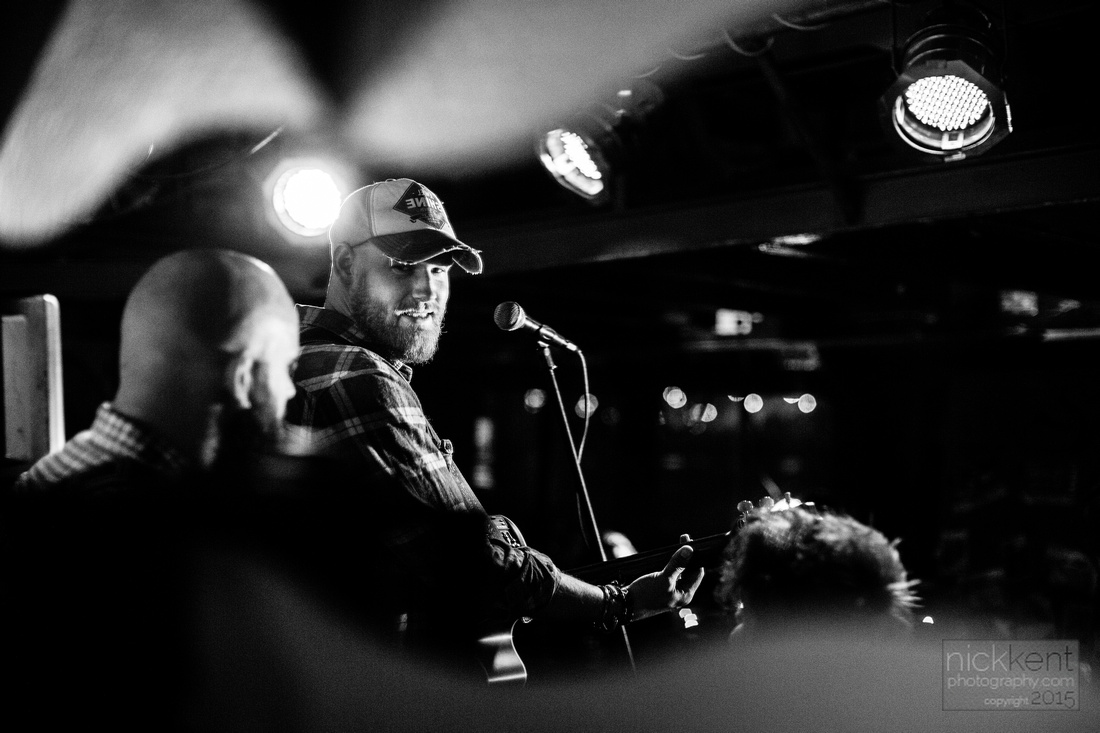 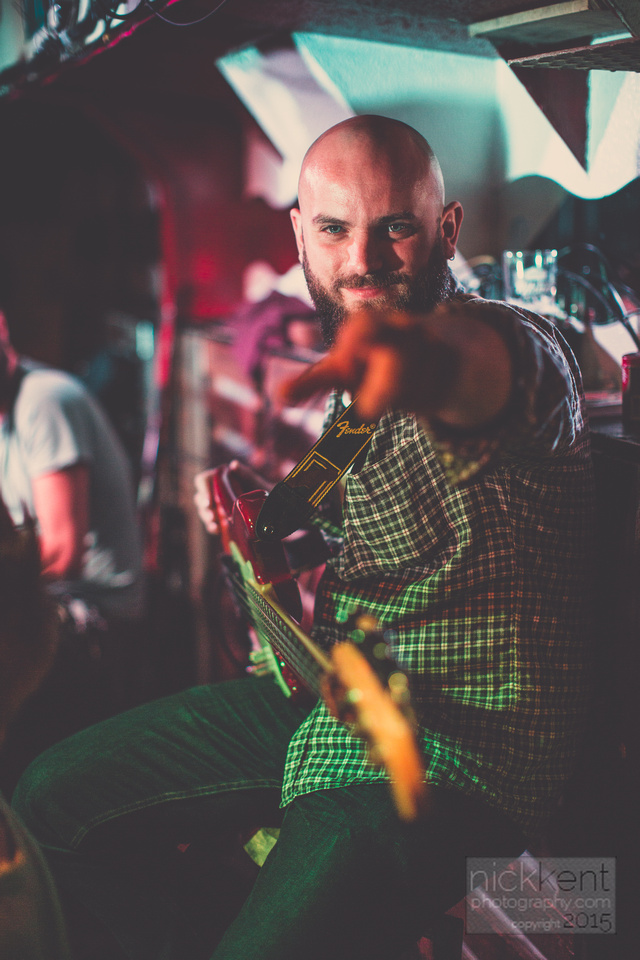 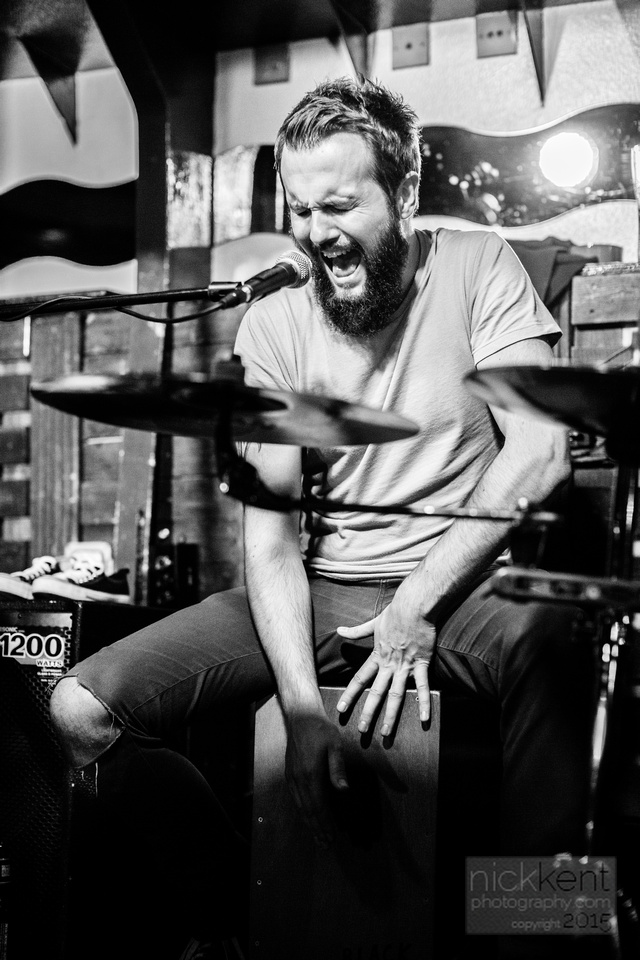 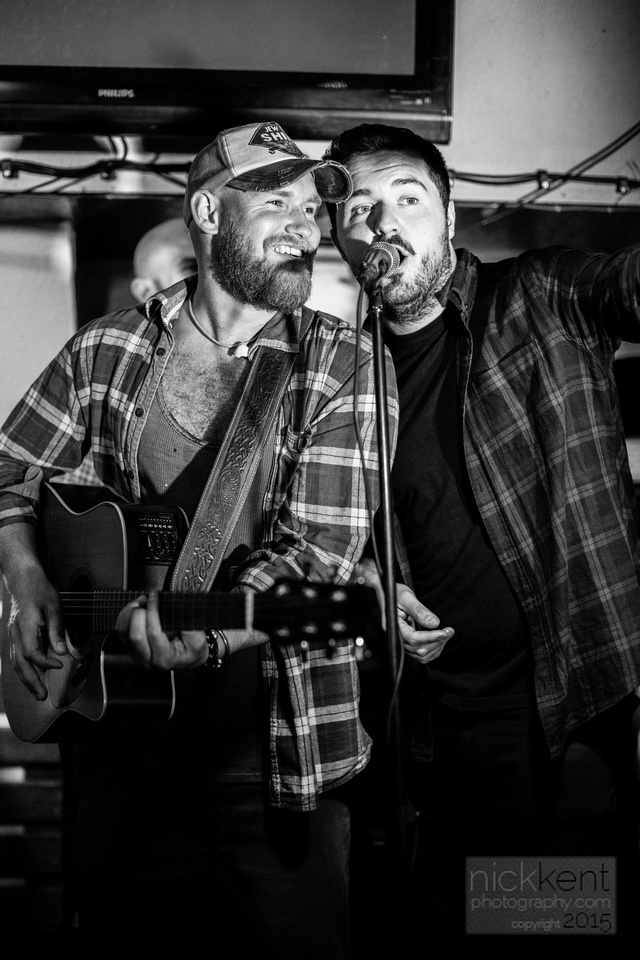 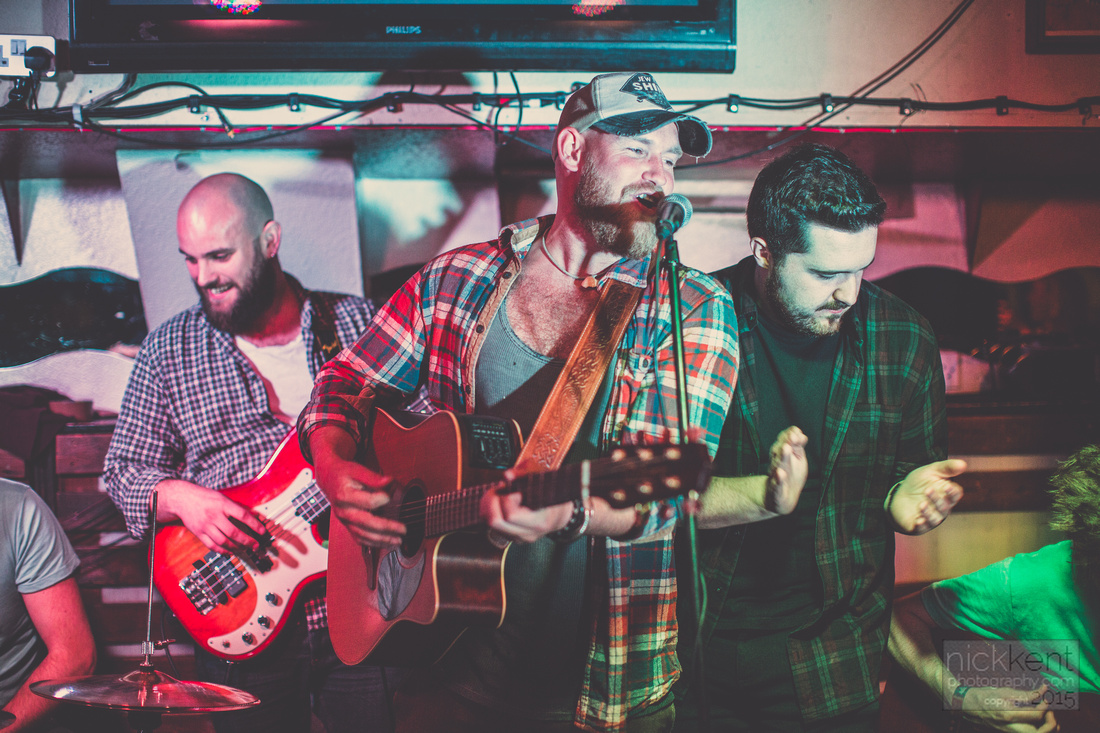