Whiskey and Things Episode 14 - Shot of the Fortnight 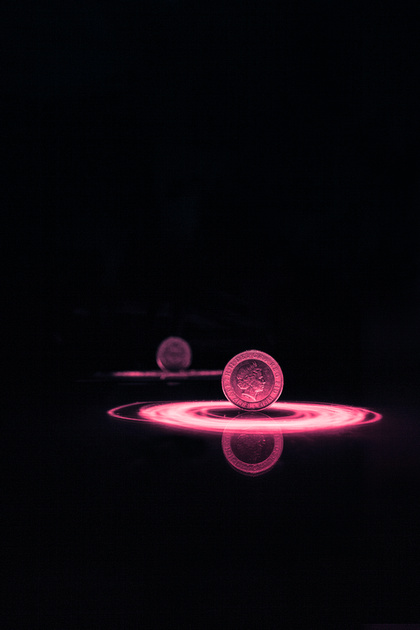 When I first started this 'shot of the week' it was to get me out shooting things I wouldn't normally think about photographing, and think about my work in a different way, and I'm very pleased to say that it's worked and I'm very grateful to everyone who's suggested a task and made the effort. Over the last 14 weeks I've had fun coming up with ideas and trying new things, but I'm going to be honest when I say, over the last month as my weekly routine has got busier, I'm find less and less time to truly put my mind to the challenges and deliver the best results, and this needed to change.

To give you and idea of my week, I spend the majority of the week running around London shooting property for a number of estate agents to market their flats and houses, it's a great way for a photographer to have steady daily work and it's a lot of fun. Put this together with the other projects I do like promo photography for bands/artists, wedding photography, videography etc as well as Whiskey and Things, you'll understand why I'll say that I do burn the candle at more ends then I think is scientifically possible sometimes. I want to get back to putting more time and effort into the concepts put forward by the viewers of the show and have therefore made it every two weeks. Now I can plan cooler shoots over those extra seven days and show you some cooler images... so keep those challenges coming in!

Now, Scott at Poison Productions asked me to photograph 'two sides of the same coin, so I got to work. I thought about having the coin flipping and pasting multiple exposures together to show both sides, but this idea didn't really excite me. So I thought about using a mirror to achieve it, but this idea needed to be 'sexed up' a bit, I thought about using a Laser (a tool I have for my property work drawing floor plans) to make the concept a little more interesting. I've wanted to do some light painting for a while and this ended up being a lot of fun.

To create the image above I placed the coin on a glass topped table which I backed onto a mirror and positioned the camera at a slight angle so the reflection was in sight behind. Before turning off the lights I focused on the two pound coin at an aperture of f11 in an attempt to have the reflected side of the coin a little more visible then if I shot at say f5.6 or lower. Once I turned off the lights it was just a case of trial, error and experimentation really with shutter times and waving the laser about to make shapes, much like we used to as kids to burn words on our retinas with sparklers on bonfire night. I tried squares and zigzags but in the end the clean circles around the coin looked really nice, almost like rings around saturn. Not once did I touch the coin on this exposure, so it simply gets illuminated by the reflected light off the glass surface of the table.

I shot this with a 50mm set at f11. with the ISO at 100 and a whopping 15 second shutter time, allowing plenty of light to bounce up onto the coin as well as give me enough rotations of the laser to produce a pretty smooth circle. I played with the colour a little, the red laser was very intense, so I brought some of the highlights down and made it shocking pink to really pop out against the jet black of the room. So there you go, two sides of the same coin.

Check back in two weeks to see a shot that 'reminds me of home', thanks to a challenge from 'ZoeMakesVideos'. Thanks again for reading and I hope you enjoyed this weeks episode of Whiskey and Things, and be sure to subscribe!