Whiskey and Things Episode 7 - Shot of the Week 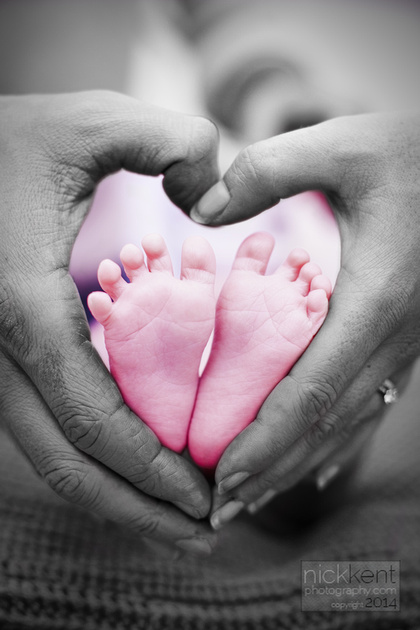 I'm really enjoying my weekly photo assignments being set by the viewers of my web show 'Whiskey and Things' which I host  with my good friend Dave Giles. They're getting me out shooting and making me think about my photography in new and exciting ways, and I'm looking forward to all the suggestions in the coming weeks.

My challenge this week came from our viewer Rosie who asked me to photograph 'The brightest thing I could find' which I accepted because I loved the freedom it allowed me to come up with something a little different. My first thoughts did fly straight to bright lights or something to do with the Sun and interesting ways I could capture bright objects. Then my mind wandered towards the idea of some street photography, shooting bright, bold and loud characters around London, and these were all ideas I had every intention to attempt later in the week, but as with a lot of photography, the perfect shot turned up without me even planning it.

My co-host Dave Giles had recently become an uncle for the first time and his Brother Stephen and Sister in law Emma were nice enough to ask me to take some photos of their new baby, 3 week old James. I jumped at the chance and went about the shoot as I normally would, not even thinking that I was going to get my shot of the week from it. I took a few hundred photos on the day with a variety of different setups but one shot I wanted to nail was the 'cute feet' pose with parent's hands forming a heart shape around them. I'd seen an example of this kind of thing in my research and it was something I really wanted to try and put my own spin on.

After the shoot when I was back home editing, this shot was one of the first I worked on because I was pretty excited about how it was going to turn out. Using Adobe Lightroom and Photoshop I converted the image to black and white, but also produced a layer of pinkish tones on a separate layer which I masked out at the edges to emphasise the heart shape, and make it stand out from the rest of the picture. It worked really well and I wondered how I could make this my shot of the week, and then I hit me that with the baby's feet, and the heart shape formed by his parents hands, it really struck my as an image of a bright future to come for the three of them, and there it was, the brightest thing I found that week. All together now.... awwwww!

While you all empty your sick buckets, I'll let you know that lighting wise this shot was pretty simple. It was shot in a conservatory on a nice sunny day so I was using mainly natural light, but with a wireless flash set up to illuminate a white back drop I had set up for some other images, this helped make the area within the heart a little bright than the outside. I did exaggerate this a little in post using vignette and I think it works nicely. I used my 50mm f1.2L lens set at f2.8 for a nice shallow depth of field and had the camera set to ISO 100 at 125th of a second. It's a simple shot which would have worked without the pink, but I thought it made a nice change.

Thanks for reading this weeks blog, I hope you found useful and entertaining in some way. I'd like to thank Stephen, Emma and of course, baby James for giving me the chance to get this shot as well as many others. Be sure to view episode 7 of 'Whiskey and Things' to find out what I'll be photographing next week, and be sure to leave your challenge suggestions in the comment section.